My home state of New York has always been cutting edge when it comes to cultural and economic innovations. 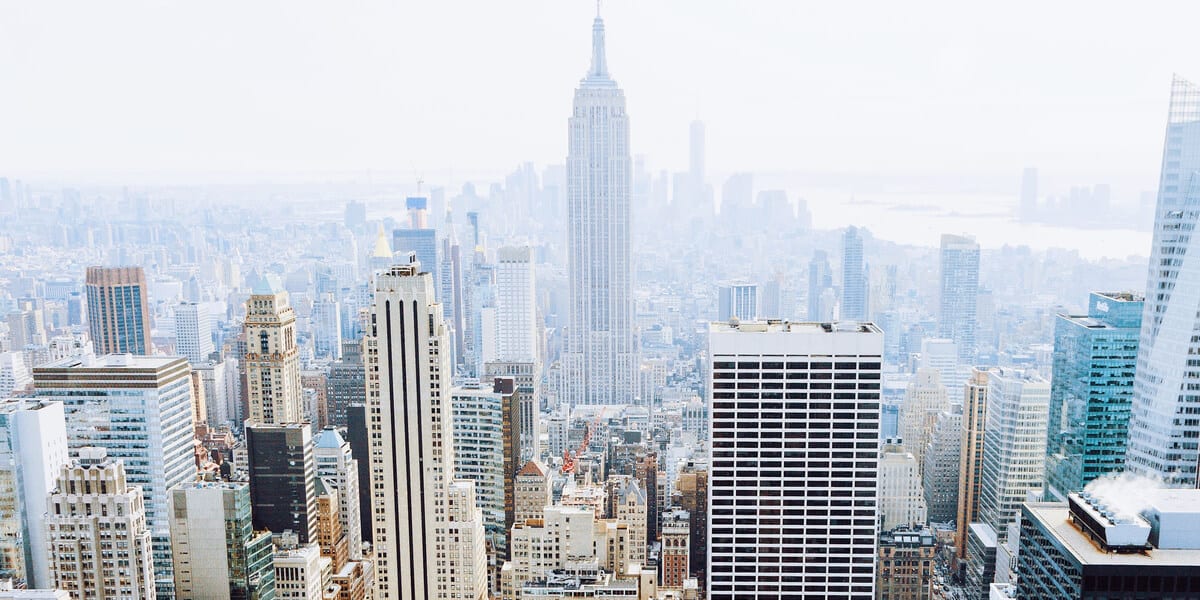 But in the realm of environmentalism, New York has frequently lagged behind other influential states such as California and Massachusetts, both which have passed significant eco-friendly laws over the past decade.

That’s set to change, however, with the Climate Leadership and Community Protection Act [CLPA], passed by the newly Democratic New York State congress this past June and signed into law by Governor Cuomo in July. The law, which aims for 100% carbon-free electricity by 2040 and net-zero carbon emissions by 2050, is said to be one of the most substantial and impressive climate change laws passed in America to date.

In an interview with Politico, Kit Kennedy of the Natural Resources Defense Council said, CLPA “is the most ambitious piece of climate legislation we’ve seen thus far — in terms of its ambitious goals, its sweep, the economywide nature of it and the equity and environmental justice goals.”

So what exactly does the law lay out and how will New York State — the fourth most populous state in America, and home to America’s biggest city — implement the law?

Most specifically, as The New York Times outlines it, while the end goal is to shift to net-zero emissions by 2050, it will be a process spanning over the next few decades. Nonetheless, goals are high, with the state aiming to convert to 70% renewable energy sources by 2030, and 100% carbon-free energy by 2050.

Virtually every sector of New York State and its economy will be affected by this changeover to renewable energy, including residential homes, New York’s many office buildings, as well as its burgeoning transportation system and overflowing roads and highways. Proponents of the bill told The Times that residents and businesses would be required to implement upgrades such as installing solar panels, weatherizing buildings and homes, and installing new heating and electrical systems.

“This is going to change the way every New Yorker lives.”

“This is going to change the way every New Yorker lives,” state Senator Todd Kaminsky told The Times. “We are going to be deriving our power from clean energy sources, running our cars on renewable energy and going to work in buildings that do not emit carbon.”

As an added bonus, many new “green” jobs will be created for New Yorkers. These opportunities will give the economy a boost.

New York also plans to pour money into its most disadvantaged populations — communities that, according to Julie Tighe, President of the New York League of Conservation Voters, “have historically borne a disproportionate burden of the effects of air pollution and climate change.”

As far as implementation, the law requires a 22-person “climate action council” be assembled to organize and spearhead the many significant changes New York State must undergo in the next few years. The council will be composed of state officials specializing in areas such as health, energy, labor and economic development.

The council’s most important order of business is to make a plan for what will need to happen in the next two years for the tenets of the law to be implemented. After that milestone, New York State’s regulatory agencies will begin issuing state-wide rules residents and businesses must comply with.

Obviously, these are not small tasks, and it’s hard to say for sure how it’s all going to shake out when it comes to actual implementation. There are so many moving parts, as well as residents and industries that may be resistant to complying with the new regulations.

Still, New York lawmakers and many New York residents (myself included!) are optimistic about where this initiative will lead. My hope is that New York State’s law will become the model for other states to follow going forward.

I’m proud too, and I hope against hope that New York — as well as the rest of America and the world — will follow through here, because the future of our planet depends on it.

The highest quality for the lowest cost. 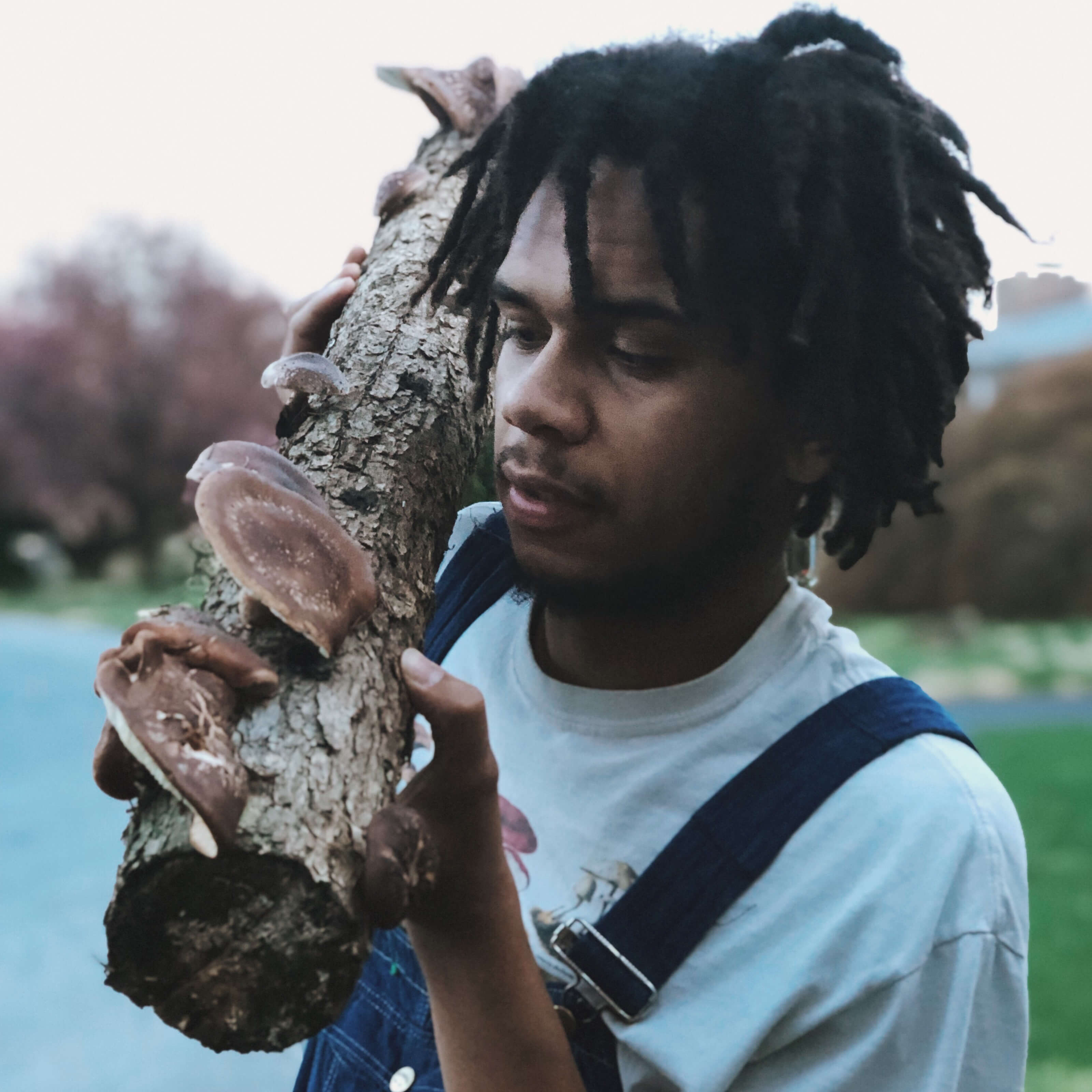 Meet the Mushroom Man: An Interview With William Padilla-Brown

Minimalist Boho: How to Achieve a Jungalow Vibe Without Clutter 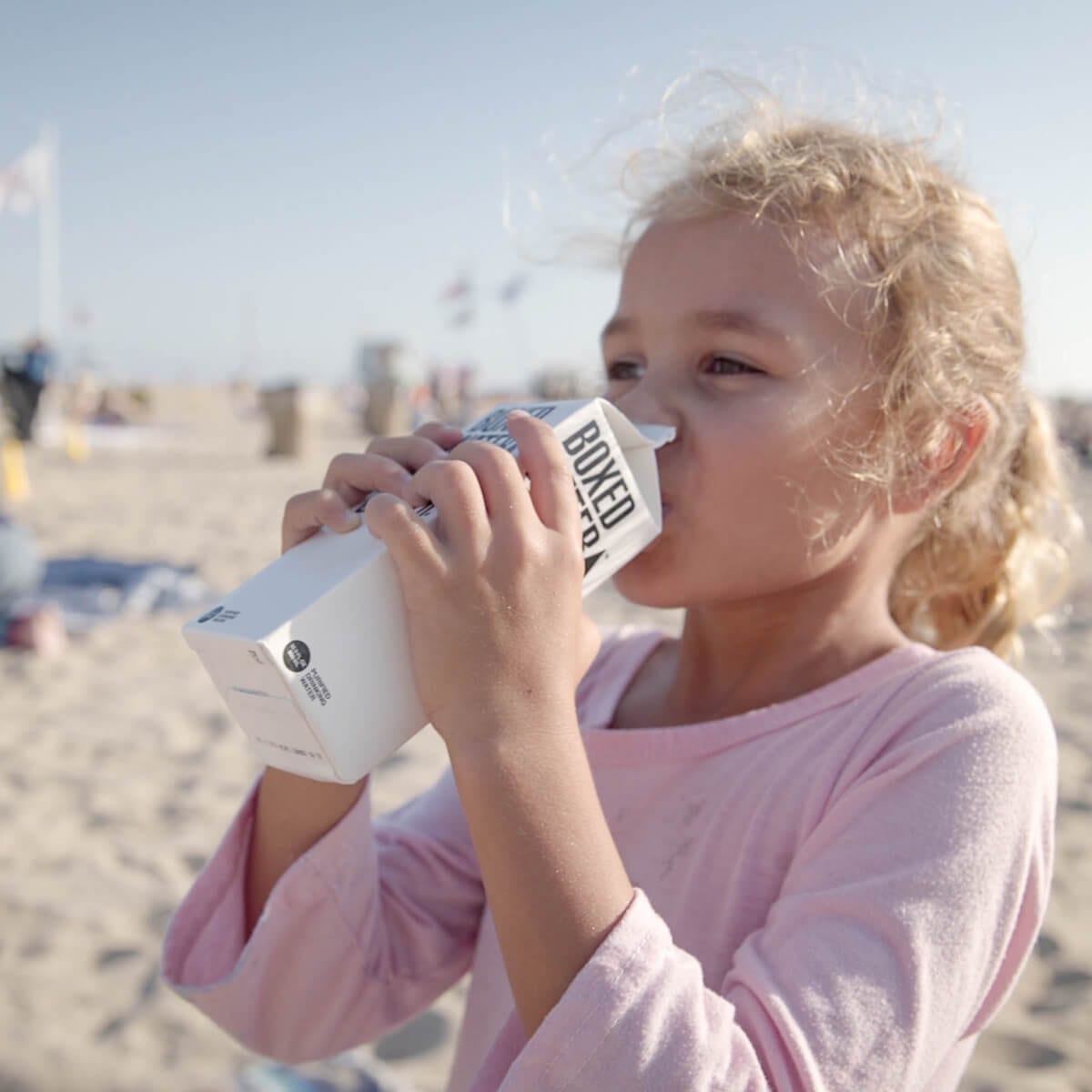